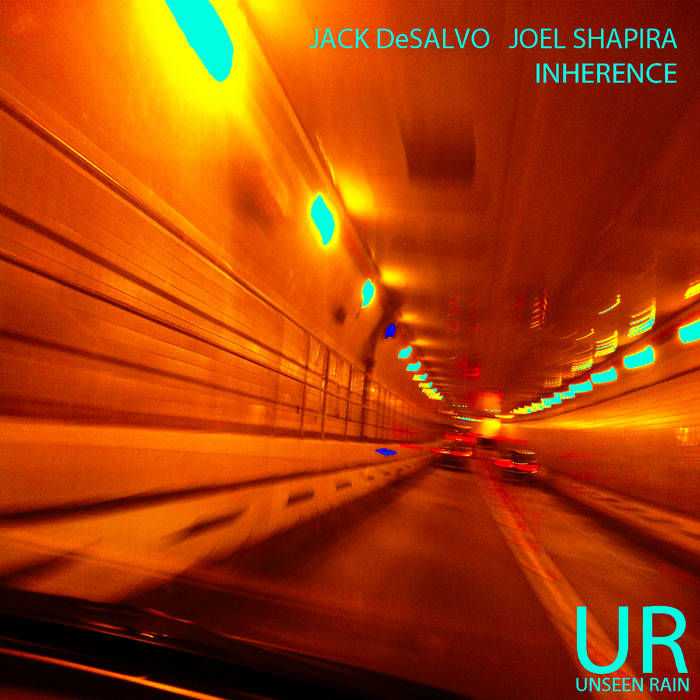 This stellar set of duos, that includes music by Wayne Shorter, Ralph Towner, Jack De Salvo as well as Just Friends and two open pieces, sheds light on the rather lofty state of jazz guitar these days.

It’s clear that the progenitor of the modern guitar is the oud, in Arabic al oud - the wood. As “al oud” was taken into south-western Europe during the Islamic conquests, it was taken up by the indigenous Europeans and transformed into the lute. Eventually the oud’s large horn plectrum was discarded in favor of the right hand fingers and by the time of the European Renaissance, players were executing contrapuntal lines on the lute, not unlike the burgeoning keyboard instruments of that period.

After the great Baroque masters, like Bach, wrote important works for the lute, the instrument fell out of favor for not being able to project within the now larger orchestras favored by the composers and audience of the classical and romantic periods. A close relative of the lute and tuned similarly to viols, the guitar was beginning to appear outside of Spain by the renaissance, but it was generally relegated to folk status.

By the 19th century, when masters like Francisco Tarrega were sculpting a respected role for the guitar in the classical pantheon, featuring the instrument strung with gut (later nylon) strings, played with the fingers of the right hand in a strict technique and placed on the raised left leg, the steel-string guitar, often played with a plectrum (pick), was starting its soon-to-be huge ascent in the United States.

In early jazz groups the picked steel-string began to replace the banjo with players like Eddie Lang. When the microphones known as pick-ups were placed on the guitars of advanced improvisors like Charlie Christian, a revolution occurred. Guitarists could now solo like horn players and be heard over the rhythm section. A couple of generations of great jazz guitarists followed in Christian’s footsteps, with only a few slight exceptions like Wes Montgomery right hand thumb instead of a pick, and they essentially used Christian's technique.

Though the 60s and 70s brought additional electronics to the disposal of guitarists, to those in jazz the adherence to the archtop guitar with pick-up and played with a pick, remained strong. A notable exception is a jazz pianist who didn’t take up guitar, and it was the classical guitar, until his early 20s, and that is Ralph Towner.

Towner’s influence touches this recording, Inherence, in a number of ways. Both Joel Shapira and Jack DeSalvo are jazz and classical guitarists who play the music here, all pieces by jazz composers and one jazz standard, with classical right hand technique, that is to say sans pick. DeSalvo, who wrote several of the tracks, including the title piece Inherence, admits to Towner’s influence in his writing. The duo also play a piece by Towner, Celeste.

Another giant of a jazz composer whose music plays a role in this recording is Wayne Shorter. His pieces Fee Fi Fo Fum, Virgo, House of Jade and Nefertiti appear on this album. Besides Just Friends, Shapira and DeSalvo also offer two improvised pieces, Joja and January East.